As a proud Royal Warrant holder, we’ve carried out this study to find out which royal wedding styles topped the fashion stakes in the eyes of the public. The Duchess of Cambridge’s gown was the runaway favourite, with 47% of those surveyed choosing her beautiful lace gown with its intricate details as their preferred look. The Duchess of Sussex’s Givenchy creation didn’t fare as well, however, coming in in 9th place with only 8% selecting it as their favourite. The Queen’s 1947 dress with its stunning train, by designer Norman Hartwell, was the most loved look by 19% of those surveyed, performing better than Princess Diana’s voluminous Emmanuel’s creation, which only 13% selected as their favourite.

There is no doubt that British royal weddings are spectacular events staunched in deep rooted tradition, pomp and ceremony.  Hainsworth cloth has been front and centre of many royal weddings throughout history – in 1981 Charles Prince of Wales wore our iconic scarlet cloth on his wedding to Lady Diana, as did the Guards in their tunics lining the Mall. Princes William and Harry both wore Hainsworth cloth for their weddings, as did the page boys and everyone else on parade.

At Hainsworth we are hugely proud of our royal heritage, and in honour of Princess Eugenie’s wedding, wanted to take a look at the popularity of royal wedding attire through the years, from the UK and beyond.

The top ten royal wedding dresses, as voted for by the public, are: 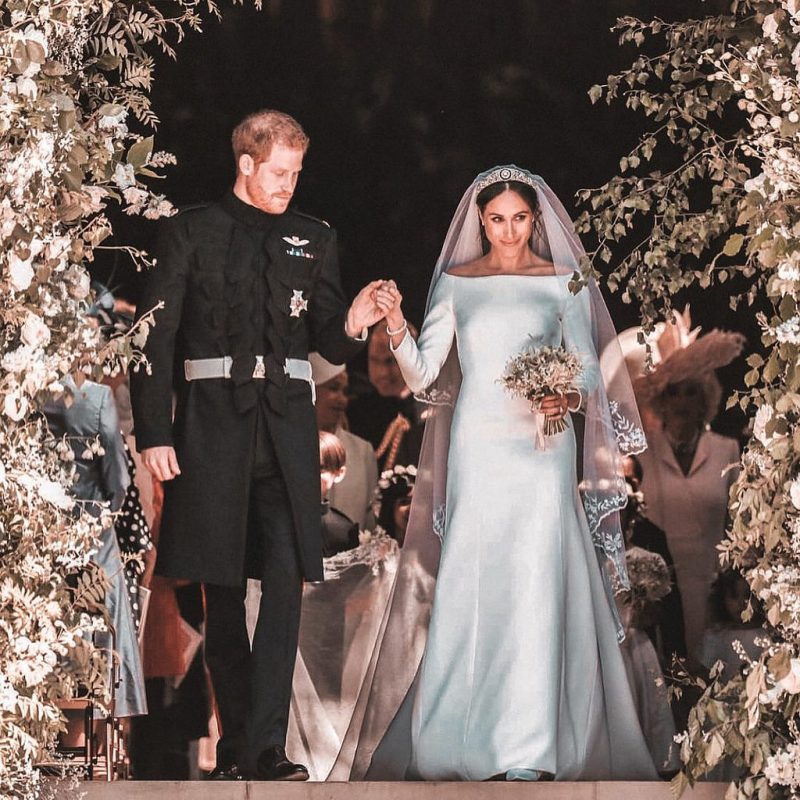 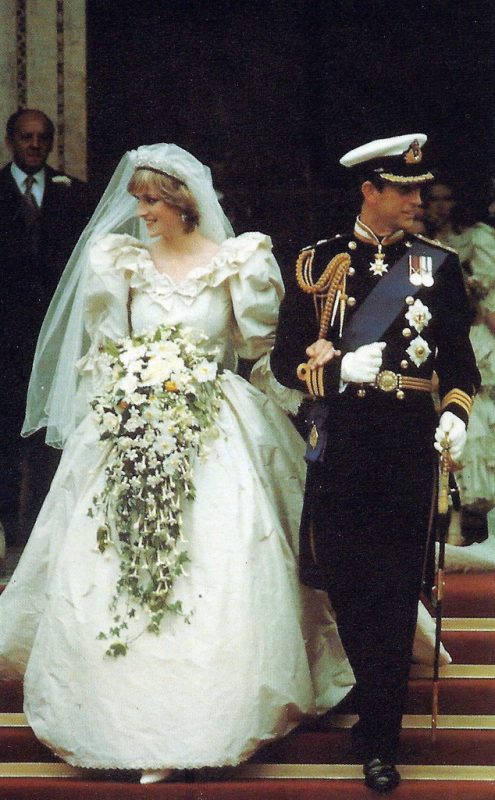 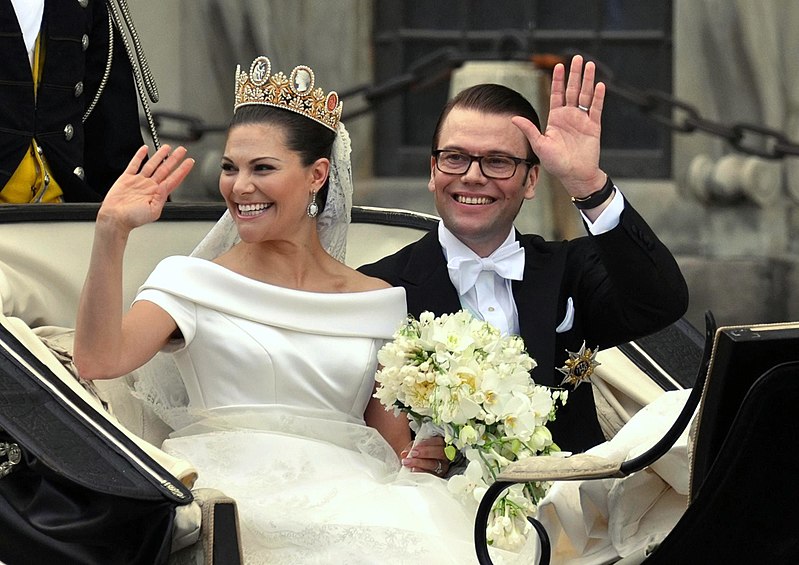 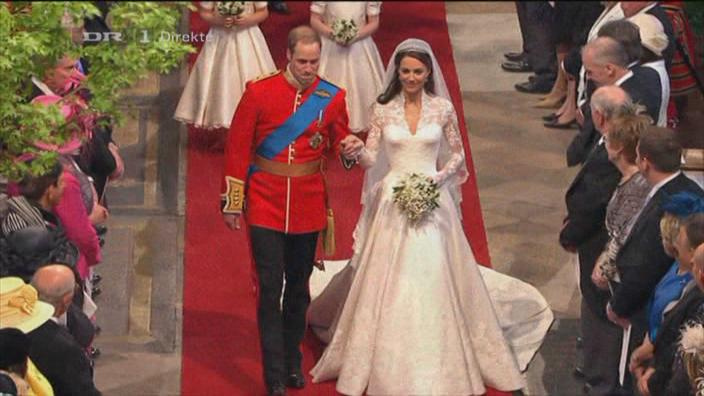 Find out more about Hainsworth’s history and heritage here.