Hainsworth teams up with fashion students 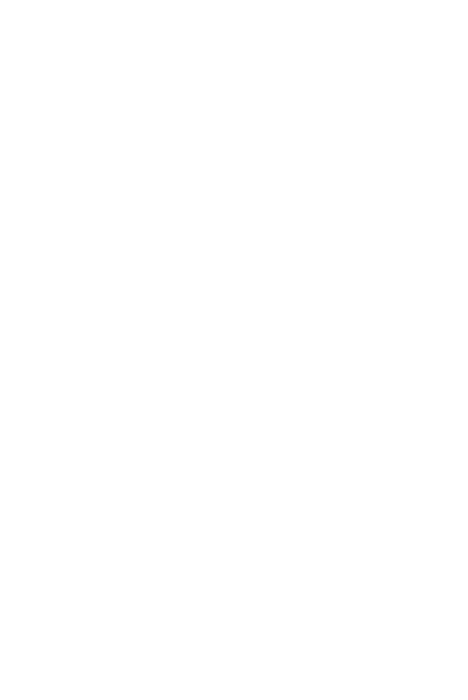 Hainsworth has been working with a number of exciting young fashion students.

Talented young costume Sophie Barlow reinterpreted a Shakespeare play for her final university project with the help of Hainsworth’s fabrics.

Sophie Barlow’s striking military tailored costumes were so good that they were shown at London’s Victoria & Albert Museum as part of their Shakespeare Festival.

Sophie, 22, from Laughton, East Sussex, who recently graduated from the University of Edinburgh’s College of Art, created costumes inspired by Shakespeare’s play Othello for her final year studying Performance Costume.

She said: “I’ve always been interested in military and tailoring and felt that the play Othello fitted perfectly. Set against the background of military conflict the characters appear to be on the same side, but all is not as it seems.

“Military was the basis of my inspiration. I decided to limit my colour palette to black, white and red and I wanted the costumes to mirror a clean cut and methodical look.

“Hainsworth fabrics were heavenly to work with and so distinctive for the military look I was after. It’s an iconic and very British brand which I love.”

Since graduating Sophie has exhibited her work at New Designers in London and won her first set and costume design job with Youth Music Theatre where she designed and made for a cast of 31 dancers. She is now planning a career in theatre, TV or film.

Zoe, 23, created a Phileas Fogg character costume using Hainsworth’s Light Blue Pilot Cloth and Blue Doeskin. The costume was one of eight she produced as part of her degree in Costume with Textiles at the University of Huddersfield.

She said: “I was inspired by the theme of travel in Jules Verne’s Around The World in 80 Days. I love the eccentricity of Phileas Fogg and his costume was really fun to create.

“Inspiration for the shaping and print of his coat came from the border of a Victorian stamp, while his waistcoat was inspired by a pattern on the back of a Victorian pocket watch.

“As soon as I saw and felt Hainsworth’s beautiful fabrics I knew they would be perfect for Fogg’s frockcoat. The range of colours were delightful and the wool was the exact shade and weight that I wanted. Most importantly, it was a pleasure to work with.”

Zoe, from Newport in Shropshire, is now planning a career as a costume maker.

Julie Greenough, Marketing Manager of Hainsworth, says: “We are strong supporters of the incredibly talented young textile and fashion students emerging in the UK and are delighted to have worked with both Sophie and Zoe.

“Our heavy military fabrics suited Sophie’s project perfectly and our Scarlet and Grey Doeskin were transformed with print and embellishment to create her stunning costumes. Zoe has also created some incredible costumes and we’re delighted that she was inspired by our fabrics.”

You can see more examples of student work using Hainsworth fabric on our facebook page.