London tailor Patrick Thomson has created a limited edition range of cushions after being inspired by Hainsworth’s iconic Melton fabric. 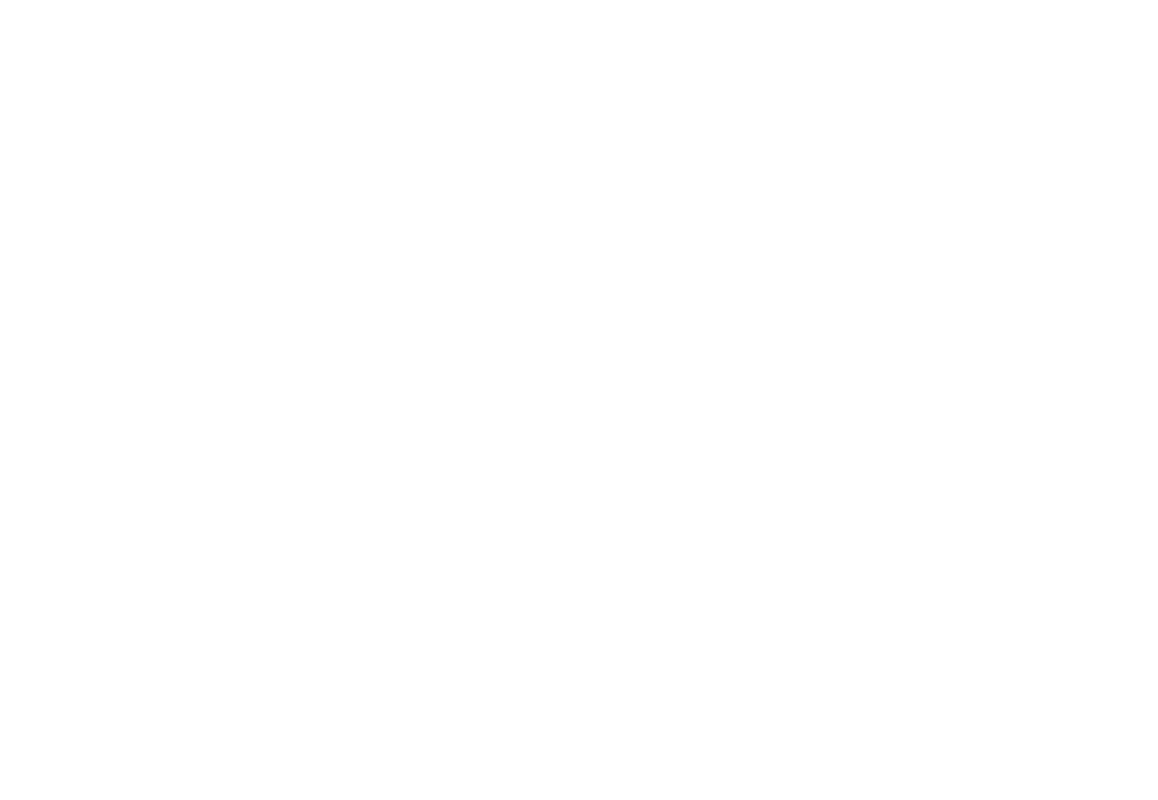 Each cushion is visually inspired by British beach views from the North East seaside resort of Redcar as well as from strata – layers of sediment or vegetation.

Patrick, who trained in Fashion Menswear at The Royal College of Art, said: “Hainsworth’s Melton cloth is a heavenly fabric to work with. As a designer it is inspiring to know where a fabric comes from, its history and how it has been made.

“My Strata cushions are inspired by the rather kitsch and beautiful colours and imagery of 1940s and 1950s English seaside resorts. As soon as I saw Hainsworth’s incredible Melton fabrics I knew the colours would be perfect for my designs.”

Julie Greenough, spokesperson for Hainsworth, says: “We were delighted to supply Patrick with our Melton fabric. We love the way he has been inspired by British seaside resorts to create such visually striking modern cushions.”

Hainsworth’s Melton cloth is an iconic British fabric. It is used to make the striking scarlet of the Royal Guards, the ceremonial uniforms worn by the Royal Family during state occasions and was used in the military uniforms worn during the Charge of the Light Brigade.

The cushions retail from £455-£480 and are available from thenewcraftsmen.com and in their store in Mayfair.

The New Craftsmen works with a selection of Britain’s finest craft makers to showcase the materials, skills and craft products of the British Isles. It is currently showcasing #RealBritishSouvenirs where Patrick Thomson’s limited edition Strata cushions feature.