Armistice Day Centenary: A Day to Honour our Military

This Sunday marks 100 years since the end of the First World War, when the signing of the Treaty of Versailles formally ended four years of conflict. At the eleventh hour, on the eleventh day, of the eleventh month, the whole country will fall silent to remember those who were lost in the war, and that’s no different for us at Hainsworth. Armistice Day is an important date in our calendar, not only because of our connection to the military throughout history, but as an opportunity to honour the troops who fought to make Britain the country it is today. 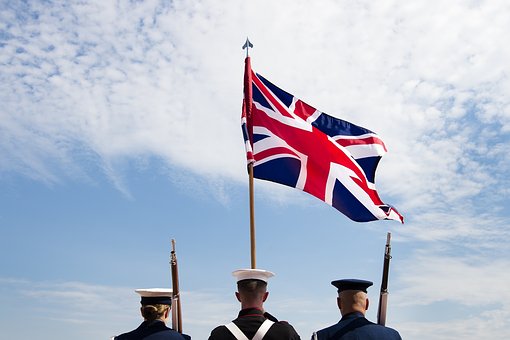 Hainsworth has played a part in clothing the military since the company was established in 1783. When the might of Napoleon’s Imperial Guard was bearing down on the British lines of Waterloo in 1815, the ‘thin scarlet line’ was scarlet because of Hainsworth fabric.

In 1899 Hainsworth were contacted with a request to develop a new, less conspicuous fabric for the troops to wear while on duty. The scarlet cloth had long been an important product for Hainsworth, but at the end of the 18th century requests for bright, distinctive combat wear plummeted and a demand for a more protective colouring for army cloth emerged.

Hainsworth were proud to help our forces and following colour research Khaki Serge was developed and first orders were placed with Hainsworth. Due to demand during war times, other mills in England produced the serge however Hainsworth remain the inventors and sole producers of the genuine article. 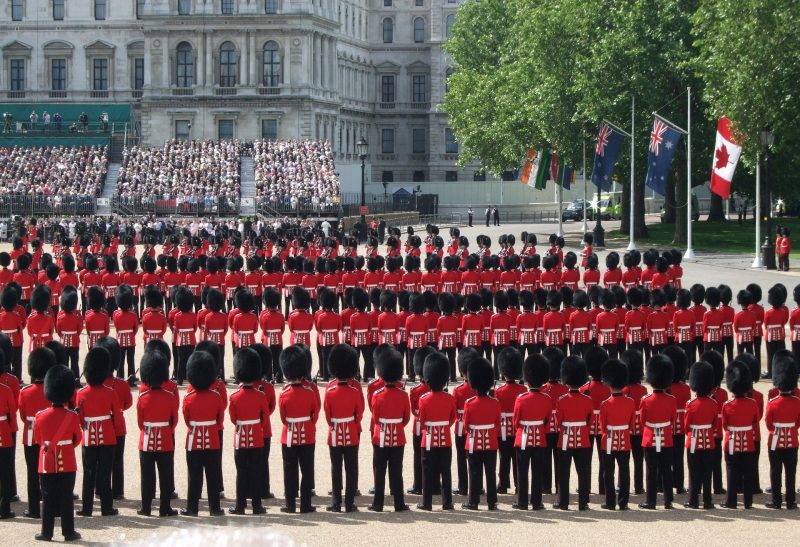 This Sunday, we’ll be taking the time to remember not just those who fought in the First World War, but all members of the military who have fought for our country throughout history.